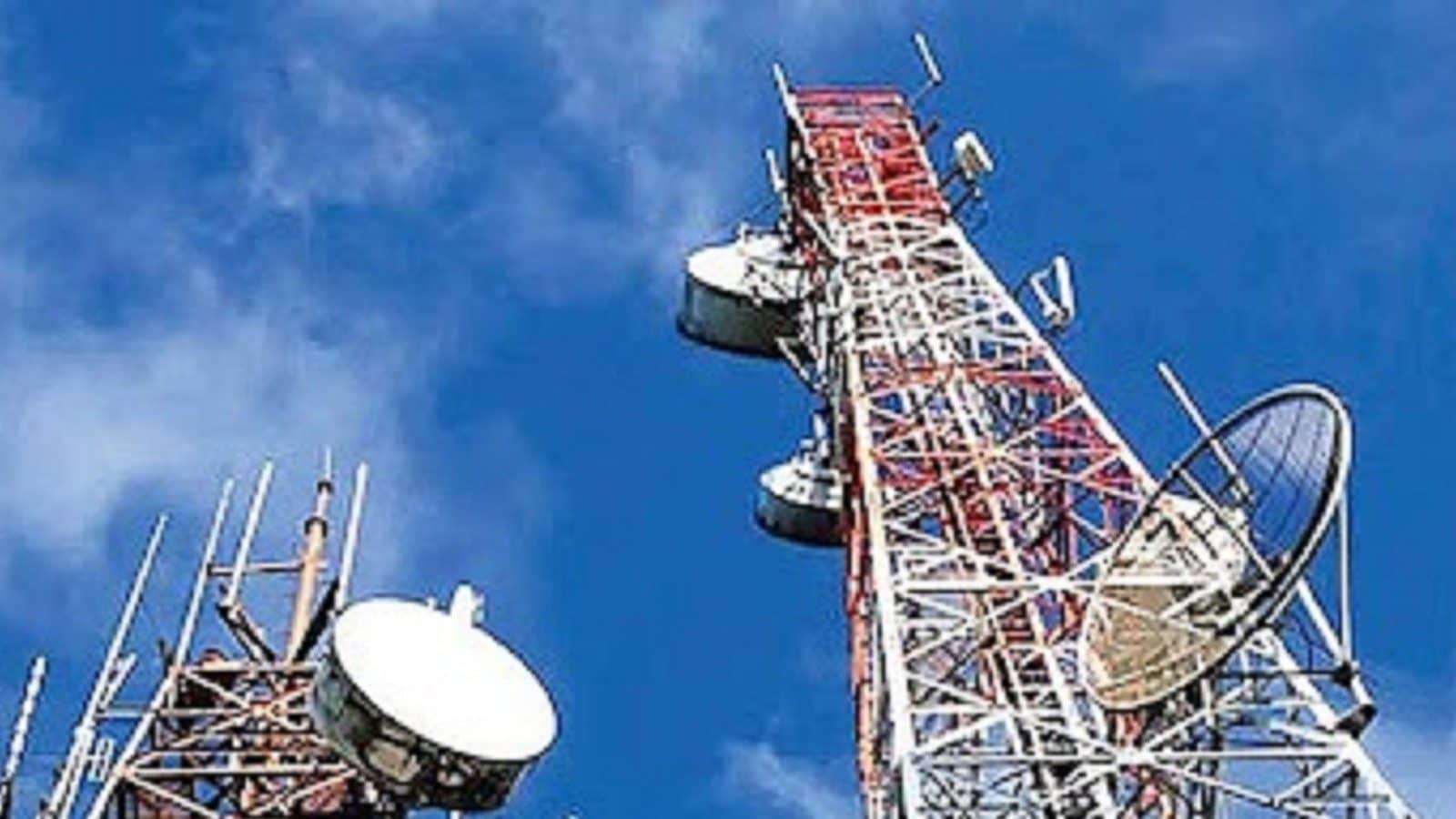 In a bid to provide relief to stressed telecom sector, the Union Cabinet on Wednesday has approved moratorium on payment of spectrum dues by telcos, sources told News18. This will provide much-needed time to ailing telecom operators like Vodafone Idea that have to pay thousands of crores of rupees in unprovisioned past statutory dues.

VIL, which was created from the merger of British telecom giant Vodafone’s India unit and Birla’s Idea Cellular Ltd, has to pay about Rs 50,399.63 crore in statutory dues dating back over past many years.

Some within the government are, however, questioning using taxpayer money to bailout telcos who had failed to provision for statutory dues during the pendency of legal cases.

The package, which initially was widely expected to be taken up by the Cabinet last week, will offer a breather to the three private player industry, at a time when VIL is confronting existential crisis.

Sources said that the measures will be prospective, and will pave the way for reforms in the sector. 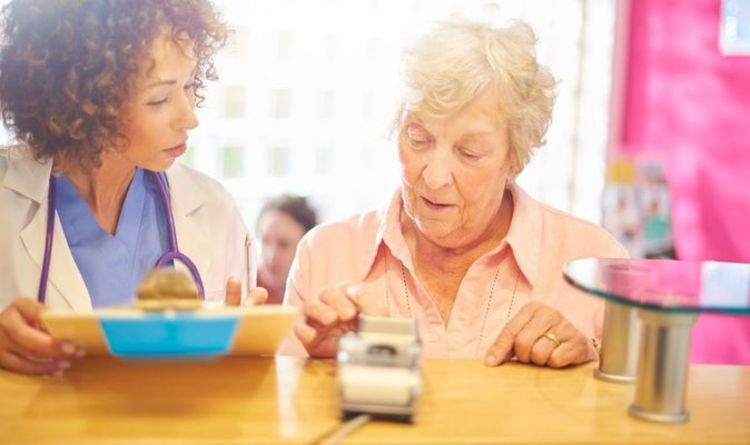 TCS Work from Home to End Soon: Know How IT Behemoth Planning a Return to Office