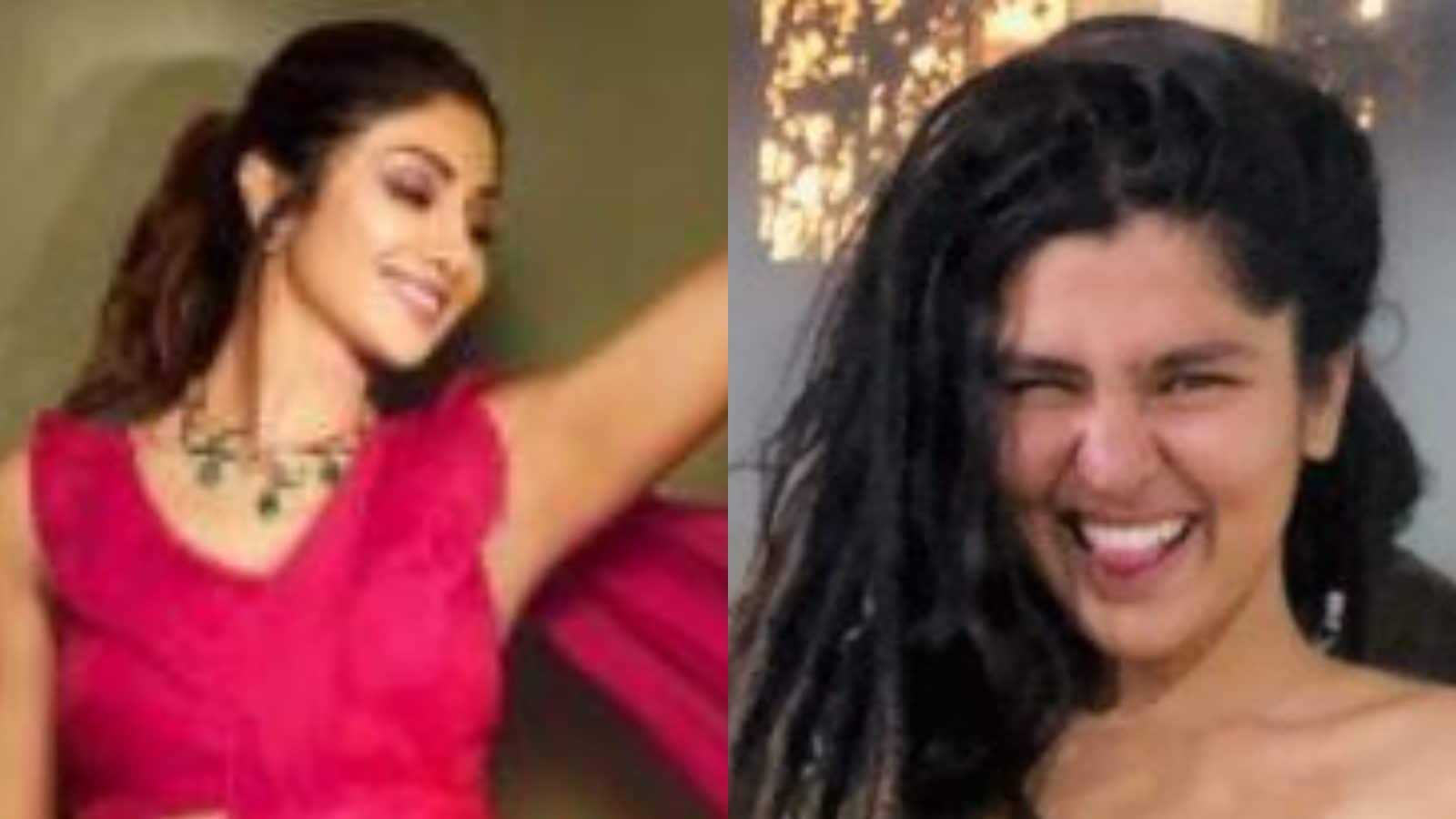 The festive season which started on September 10 with Ganesh Chaturthi has left people in a spiritual mood. Actress Shilpa Shetty, who recently performed Ganesh Puja at home is now on her way to Mata Vaishno Devi Shrine. The actress was spotted in Katra, where she could be seen riding a horse to go to the main Shrine.

Actor Sonu Sood is under the IT scanner as 6 premises are being surveyed, according to officials. Reports say that the IT department surveyed Sood’s property due to alleged tampering in the book of accounts related to the actor. The IT department has reportedly surveyed six locations with relation to Sonu and his companies.

Sonu Sood: IT Officers ‘Surveying’ Premises of the Actor, 6 Locations Under Scanner

Indian Idol 12 winner Pawandeep Rajan and runner-up Arunita Kanjilal, made a lot of news throughout the season for their performances. The duo enjoys a strong fan following. The melodious voices of Pawandeep and Arunita as well as their onscreen chemistry in the Indian Idol 12 won millions of hearts.

Actress Nidhi Bhanushali rose to fame by playing Sonu Bhide in Taarak Mehta Ka Ooltah Chashmah. The actress quit the show in 2019 to pursue her higher studies but is still very popular among fans. Nidhi often shares glimpses of her life on social media. Her videos and pictures quickly go viral. Recently, one of Nidhi’s friends shared a video of their group enjoying their vacation.

Anil Kapoor is all set to appear on today’s episode of Star vs Food on Discovery+, where he will be seen trying his hand at making European food. The actor makes Slow Roast Lamb Slider and Gnocchi Pasta for his friends Farah Khan and Arbaaz Khan, and sister-in-law Maheep Kapoor. Farah says she had never seen the actor cook, so she had come with zero expectations. Maheep Kapoor also says that she has never seen Anil enter the kitchen. 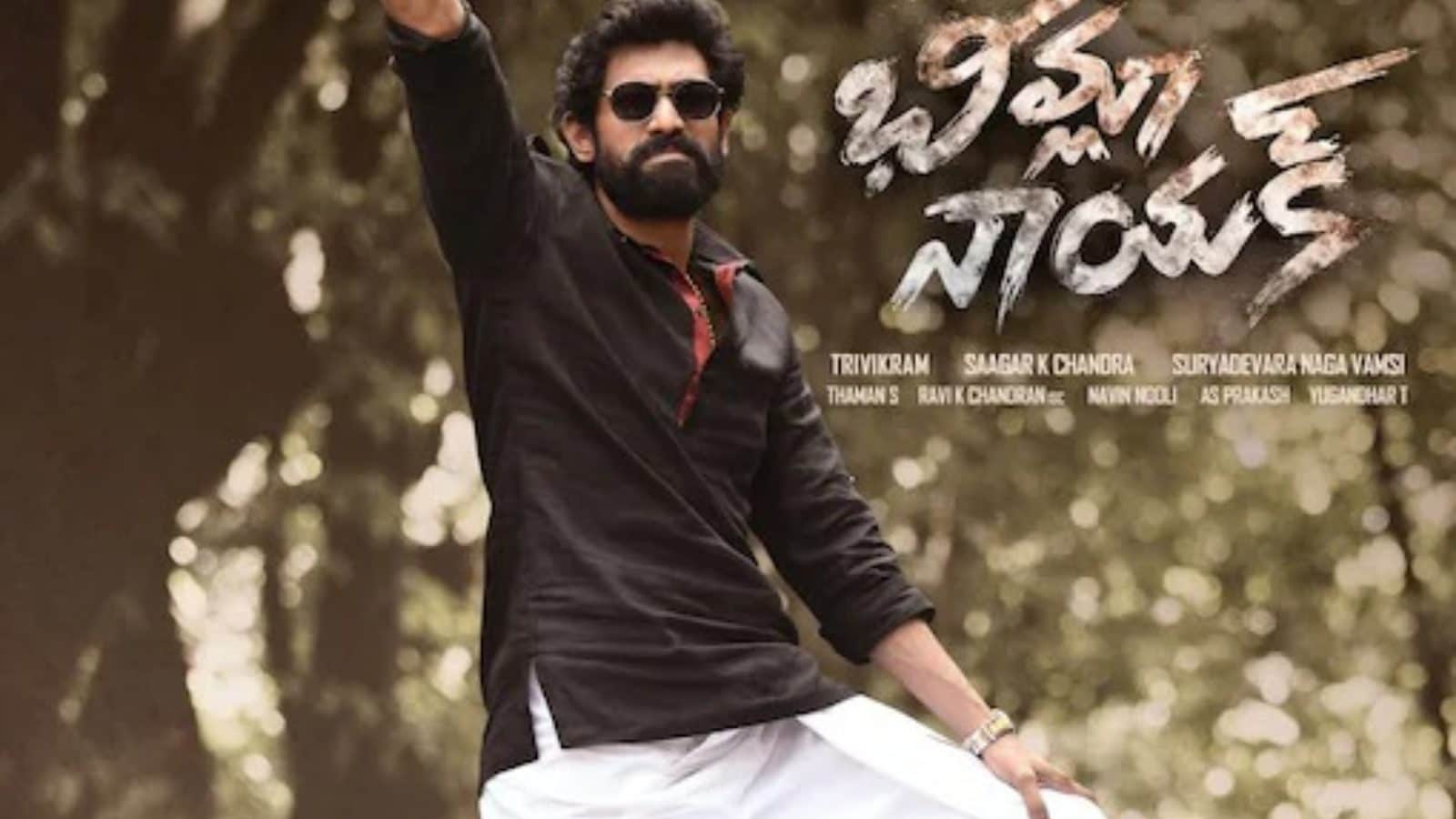 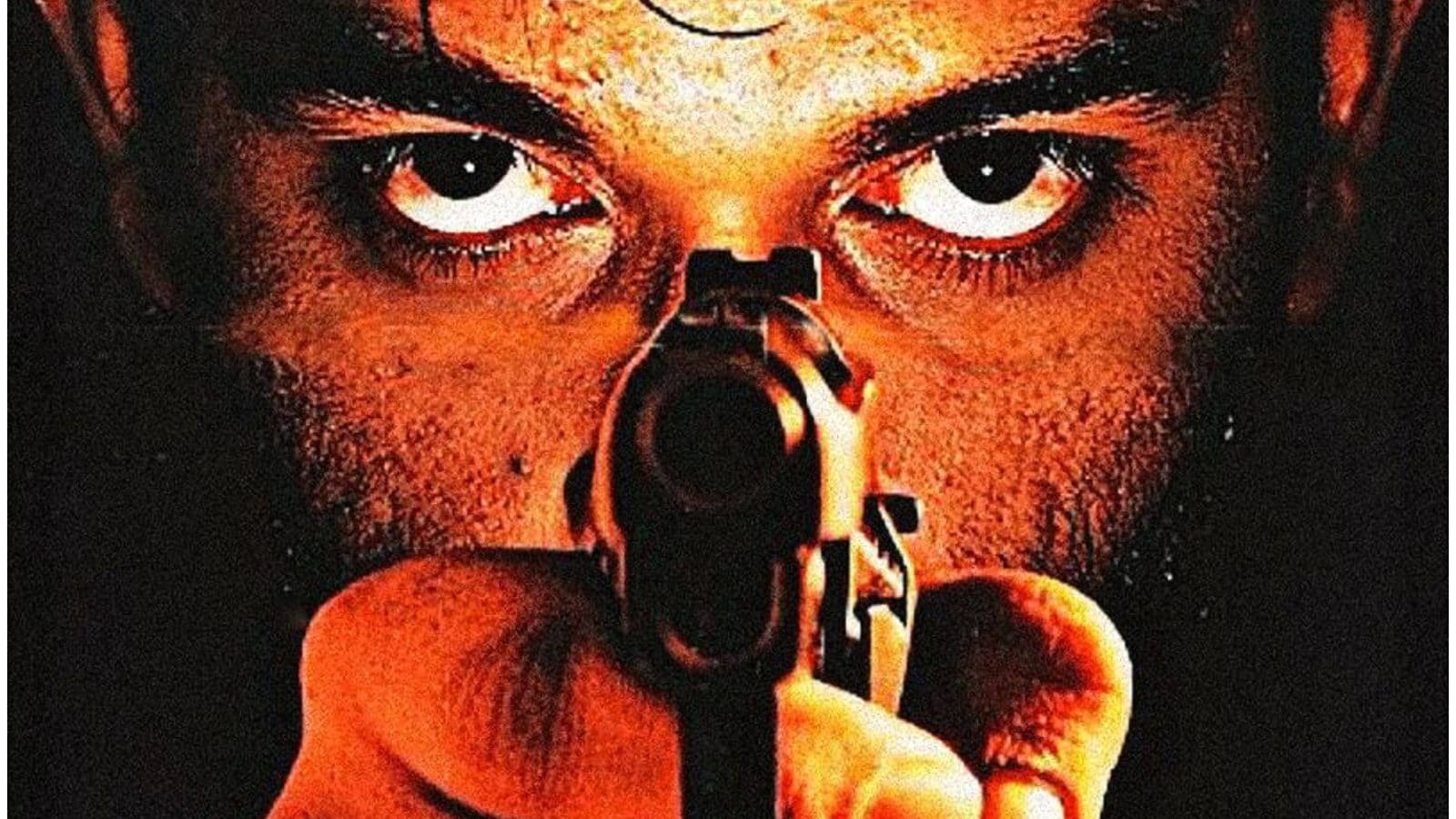 Shootout In Rohini Court: 16 Movies and Web Series That Play Out Gang Rivalry and Stand-offs 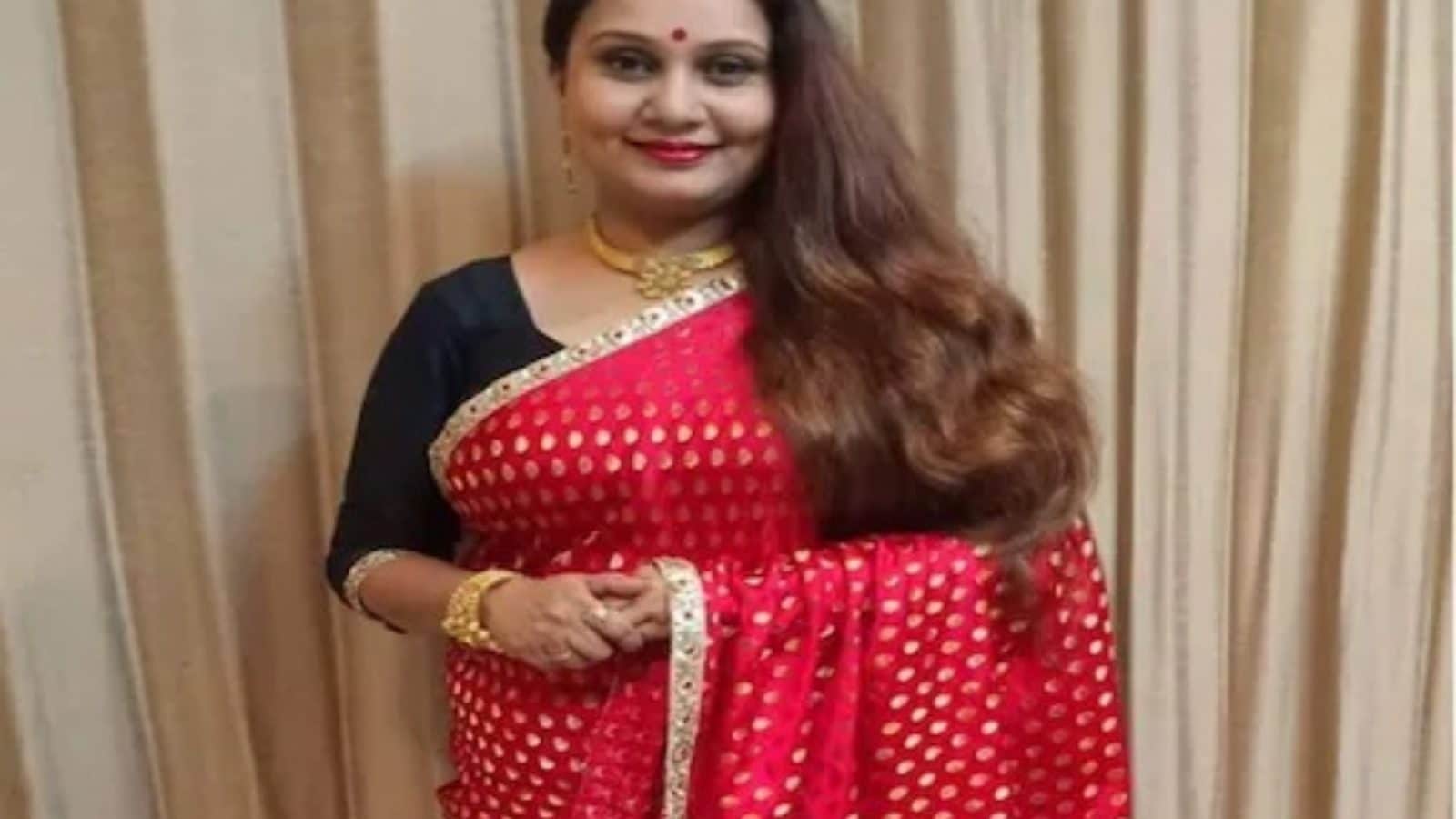 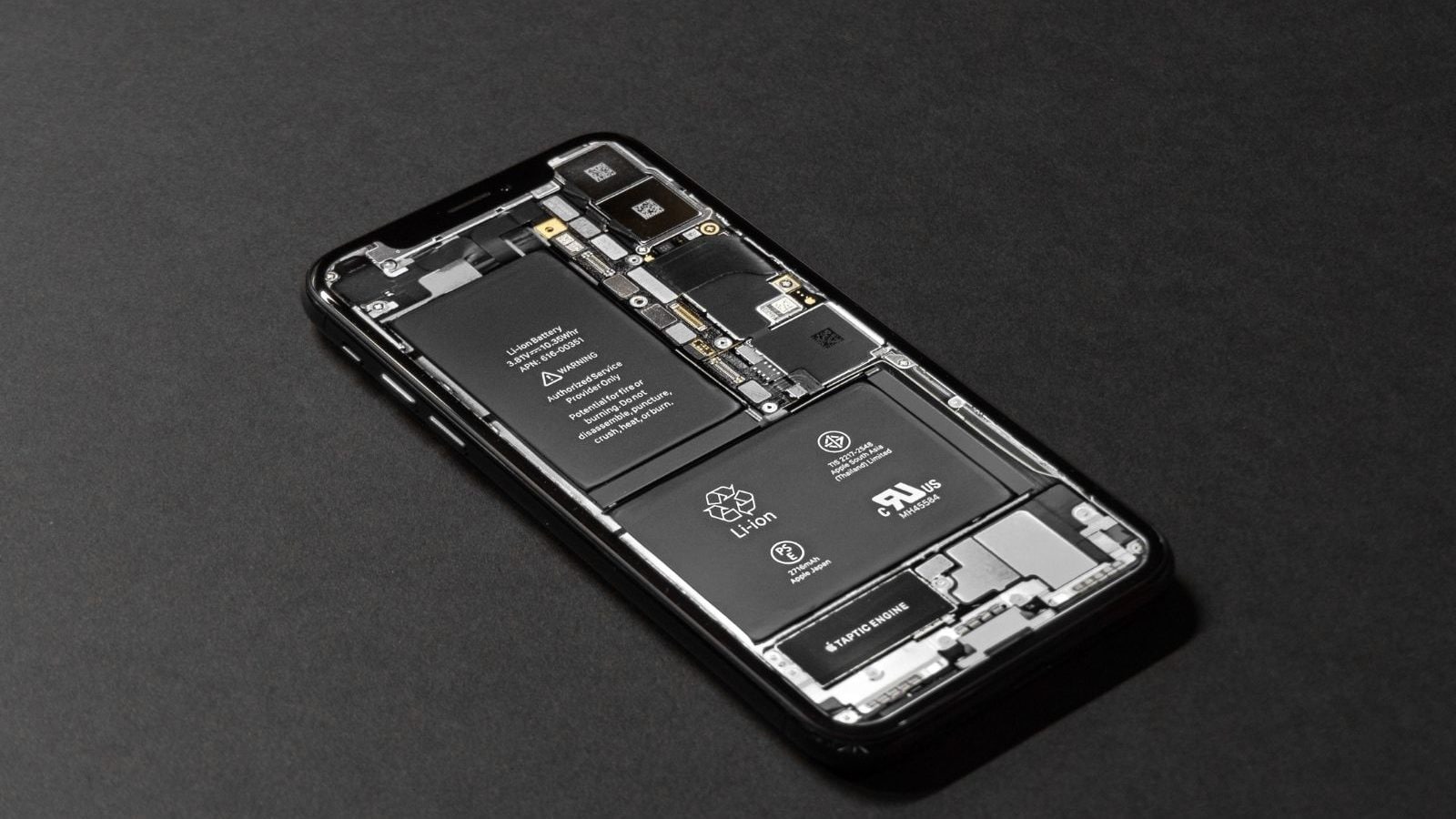 Rana Daggubati to Take Home Rs 4 Cr for His Role... Shootout In Rohini Court: 16 Movies and Web Series That Play...

Bhutan Partners With Ripple to Pilot Digital Ngultrum on a Private...