A boy in Bihar raped his minor cousin for more than a month in his rented apartment in Haryana’s Ambala. The incident came to light after the girl, along with her family, filed a complaint with the Bettiah Police in Bihar on Tuesday evening.

The Bihar Police confirmed the incident. “We have received a complaint from parents of a minor stating that their daughter was raped by her cousin for more than a month in Ambala and uploaded her photographs in compromising positions on the internet.”

According to the minor’s mother, she had gone to Lucknow for her son’s treatment. “I had invited my sister’s son Arjun Kumar to stay at Bhagalpur with my two other children. After returning from Lucknow a month later, we could not find our minor daughter. We started a manhunt to find her.”

“During our manhunt, we learnt that she was in Ambala with her cousin. One day, she called us and narrated her ordeal. My daughter, over the phone, told me that my sister’s son tricked her and took her to Ambala and raped her on several occasions,” added the minor’s mother.

The minor’s mother further said that after learning about the heinous crime, she called her sister and informed her about the incident. “Then my sister’s son asked for forgiveness and assured us that such an incident will not be repeated,” added the minor’s mother.

The minor’s mother further said, “One day he called my daughter and threatened her of dire consequences. When my daughter did not give an ear to his illegitimate demands, he uploaded her photographs in compromising positions on the internet.”

A senior police officer stationed at the Bettiah district police headquarters said, “We have lodged an FIR against the minor’s cousin under various Indian Penal Code (IPC) and POCSO Act sections. An abduction case has also been registered against him.” 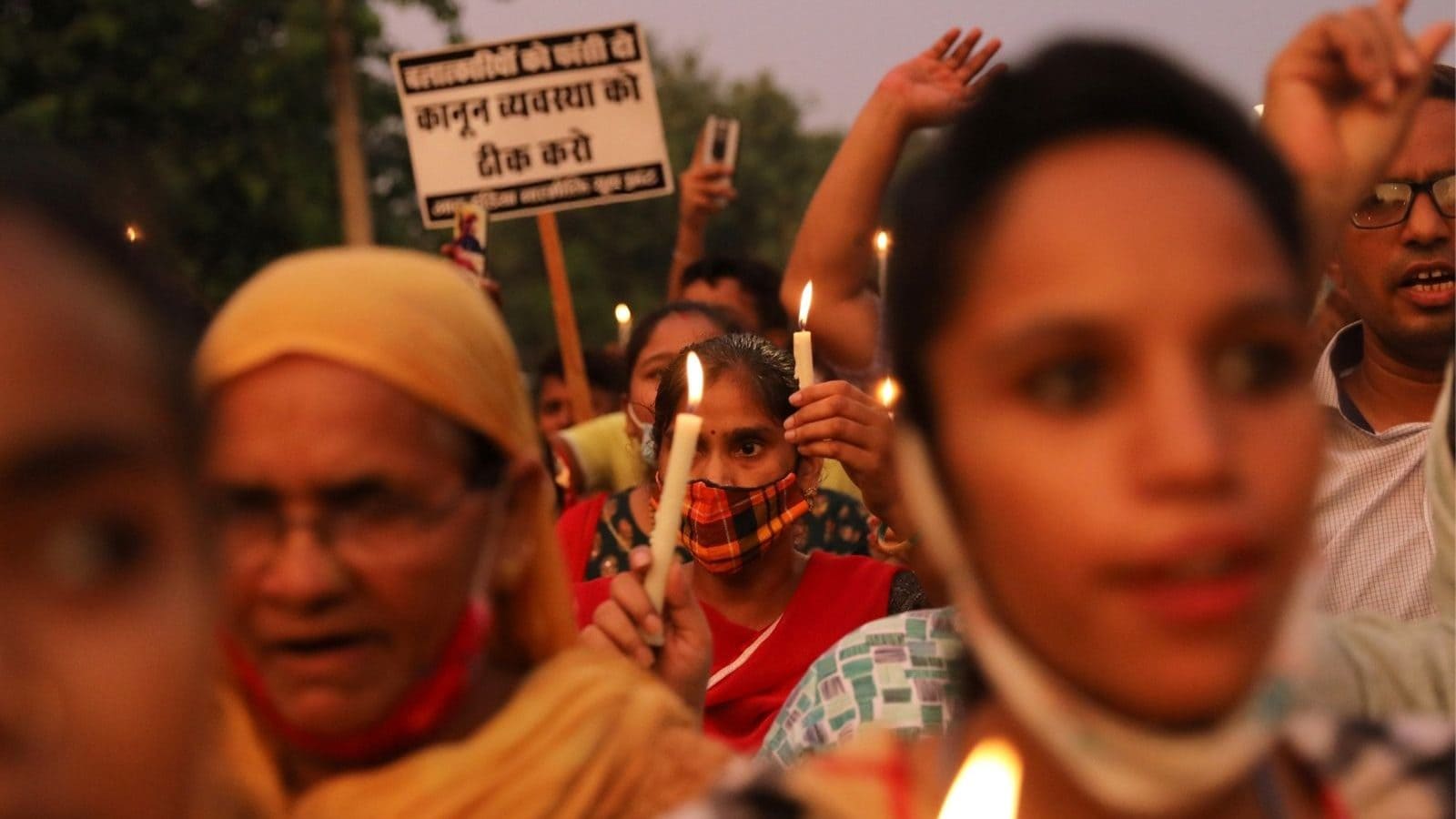 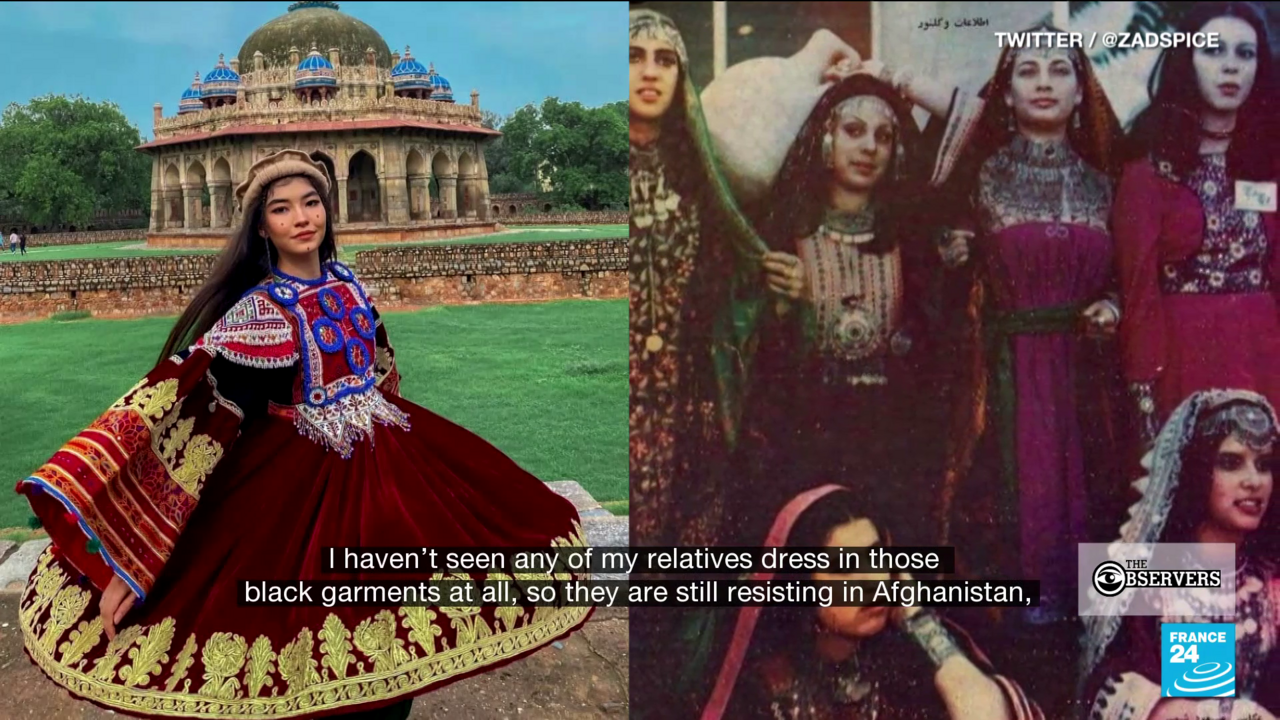 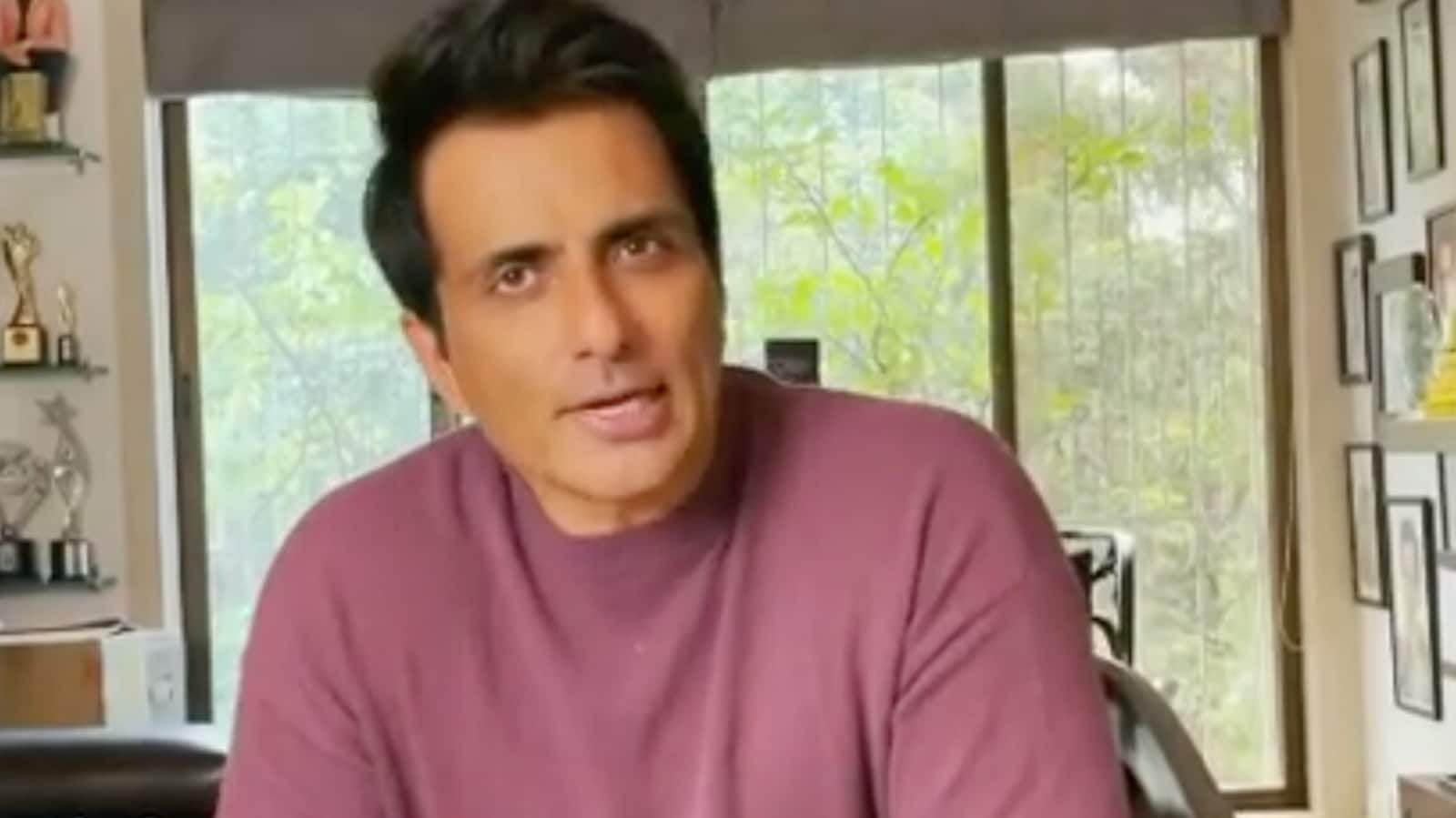 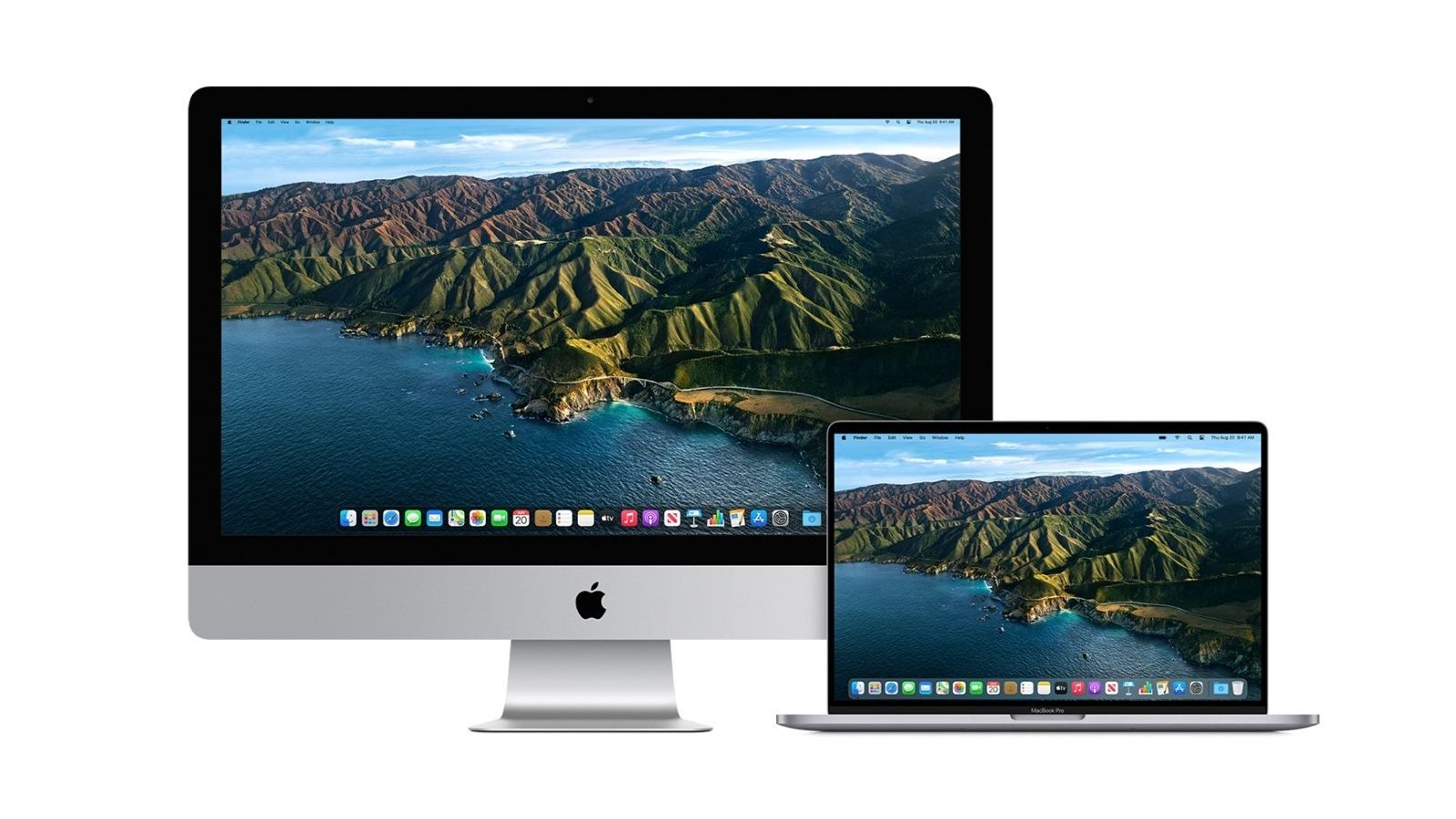