The Connacht women’s players who were forced to change in disgraceful conditions beside bins at Energia Park in Donnybrook have broken their silence and have called for an investigation to be carried out.

he players have issued a statement requesting a review to take place of how they ended up changing in a derelict area of the stadium and they want to ensure another team does not have to endure such appalling conditions.

The dreadful scene was highlighted with a brief video was broadcast of where they had to set up their gazebo beside bins, amid fears that the area might be rat-infested.

It is understood that players were asked not to comment publicly in the wake of the controversy, with the IRFU and Leinster Rugby issuing apologies, but a statement issued on behalf of the players today (WED) said they were very upset over what happened.

“We are very disappointed and upset by the facilities that were provided for us to change both pre and post-match and for our post-match meal. The location was not suitable for the purpose,” said the statement.

“We pride ourselves on representing Connacht Rugby in a professional manner both on and off the pitch. We did our best to perform on the day, despite this situation, but these circumstances were far from the standards we would expect for this level of our sport.

“We acknowledge the apology issued by the IRFU and Leinster Rugby earlier this week. We sincerely hope that something like this will never happen again, for any team.

“We would request that a review of the decision-making process which led to these circumstances be conducted and our hope is that more thought will go into decisions like this for the women’s game in the future.”

The statement added that it was a disappointing outcome given the strides made in Connacht and throughout the country in developing the sport but that what happened last weekend for their game against Ulster is unacceptable.

“We would like to take this opportunity to acknowledge the support we have received from Connacht Rugby this season. We are all working together to improve Women’s rugby in the province and throughout Ireland.

“We believe that every province is doing the same. Great progress has been made this season with all the women’s Inter-pro games televised by TG4 and Vodafone coming on board as a sponsor of the series is a massive step in the right direction.

“However, the circumstances on Saturday highlight there is still much work to be done.

“More young girls got to see women’s rugby on TG4 over the last three weeks and hopefully we have inspired them to take up the game and fall in love with the sport that we love,” added the statement. 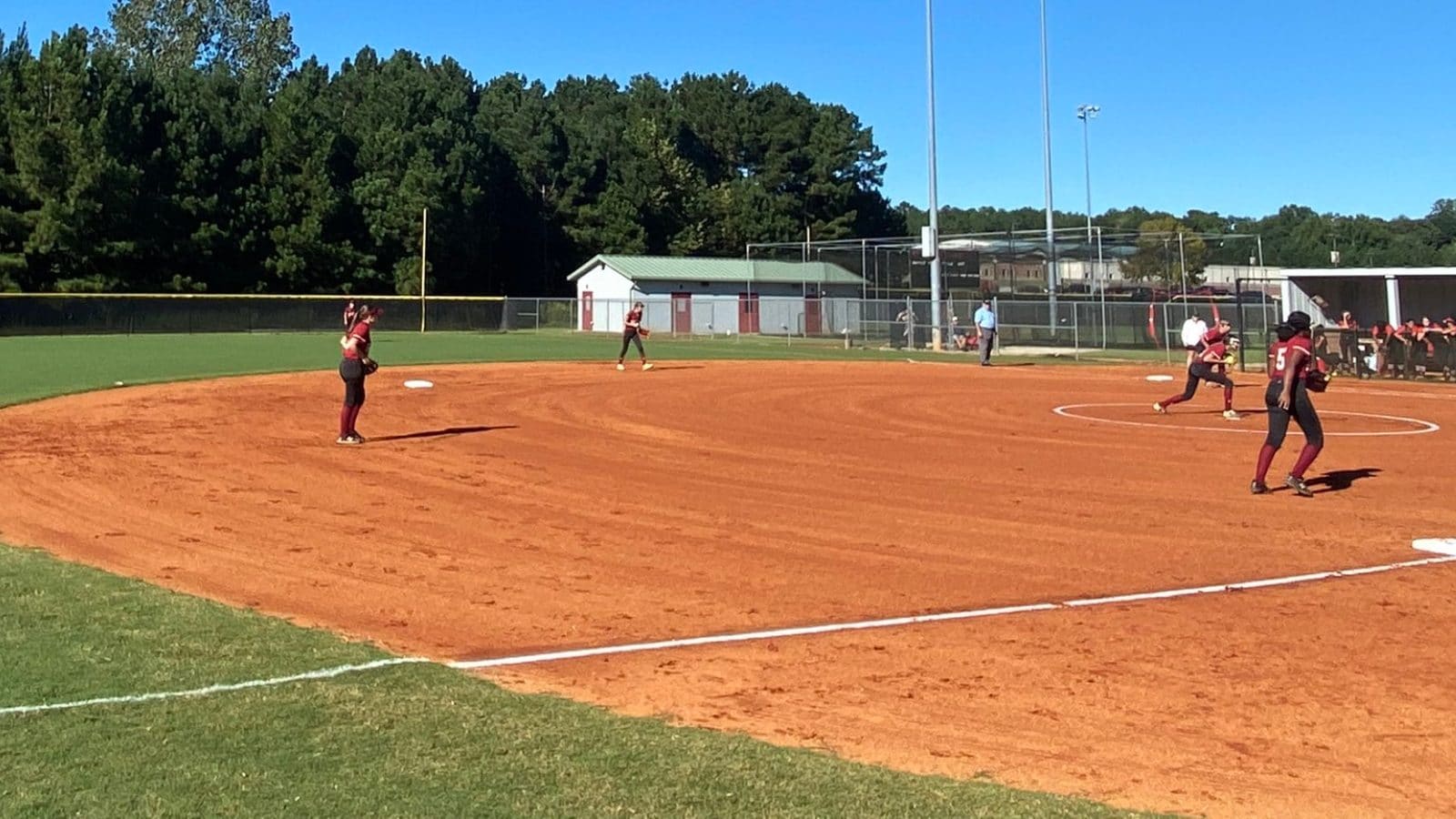 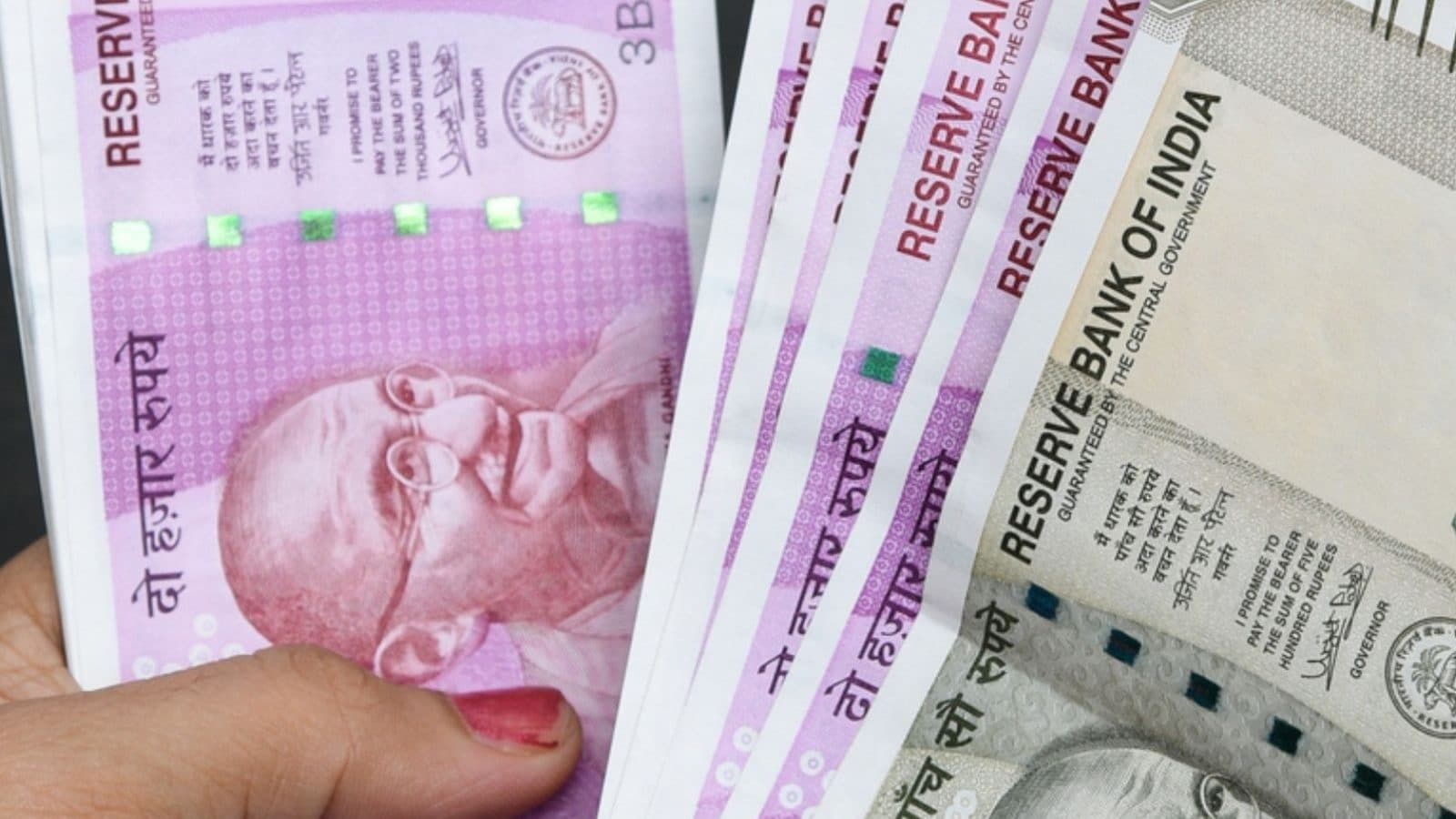 This Bank Offers 6.75% Interest on Savings Accounts, Better than SBI,... A Rocky Start for Bukele’s Bitcoin Law — El Salvador After... 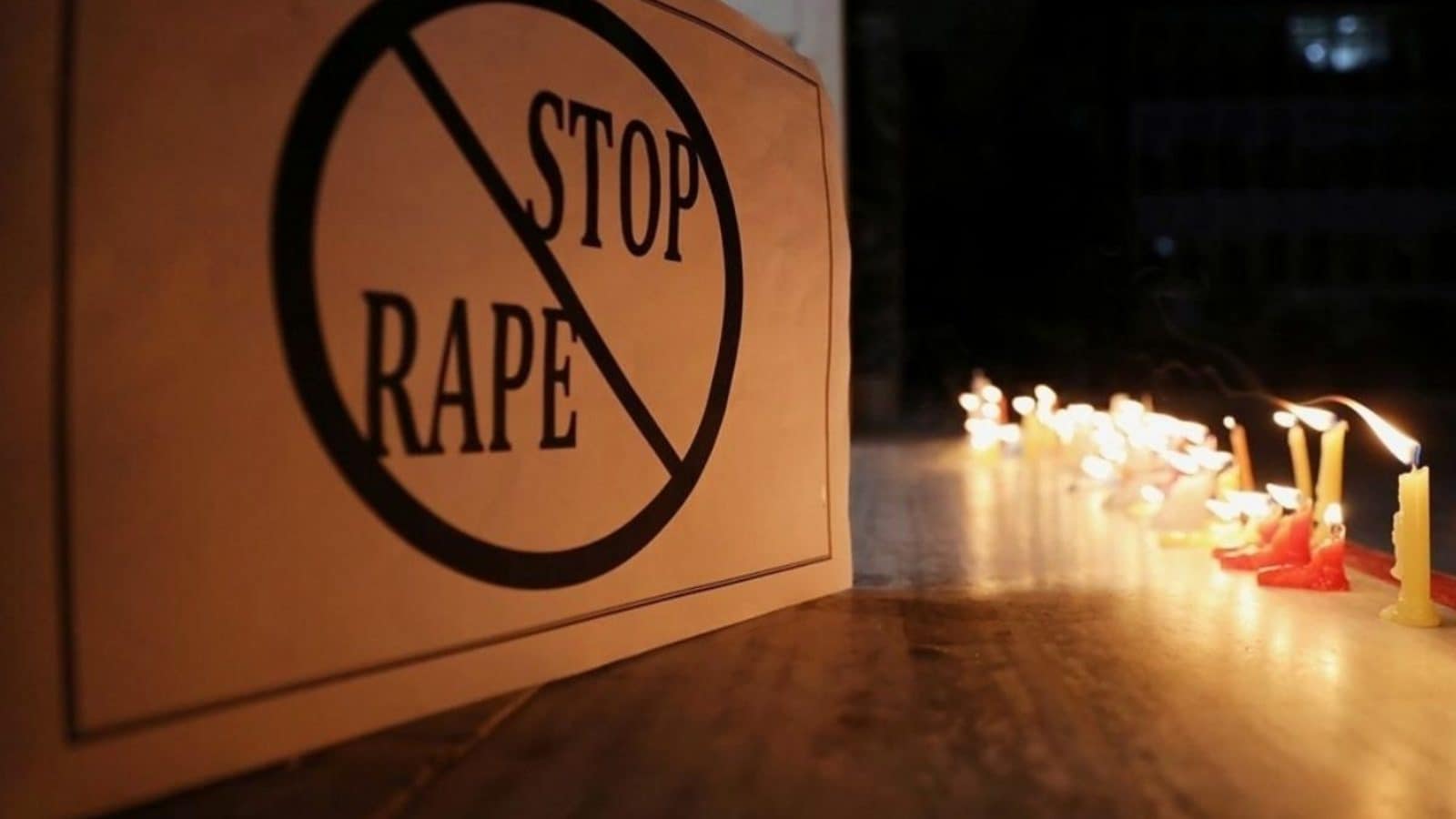 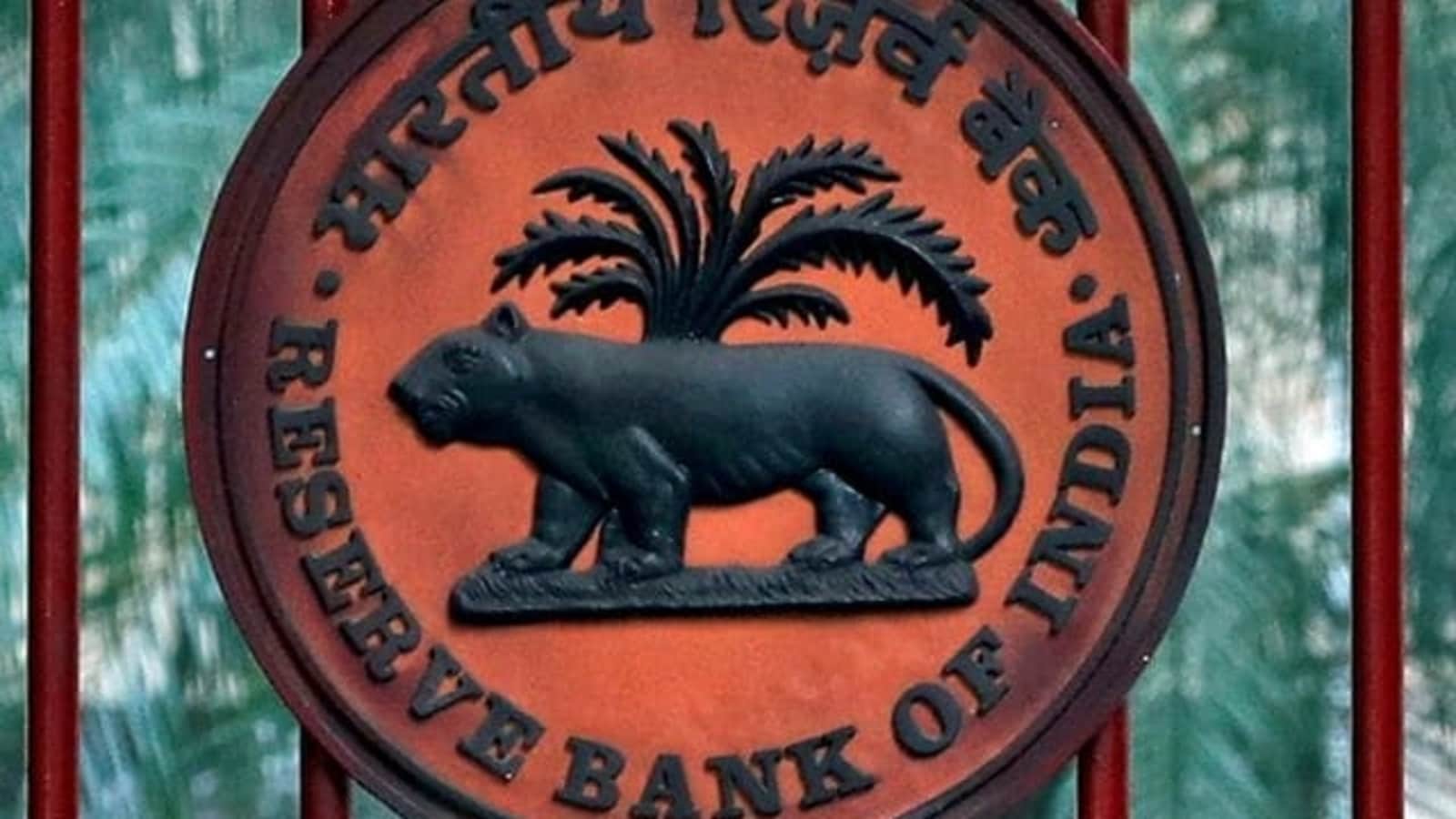